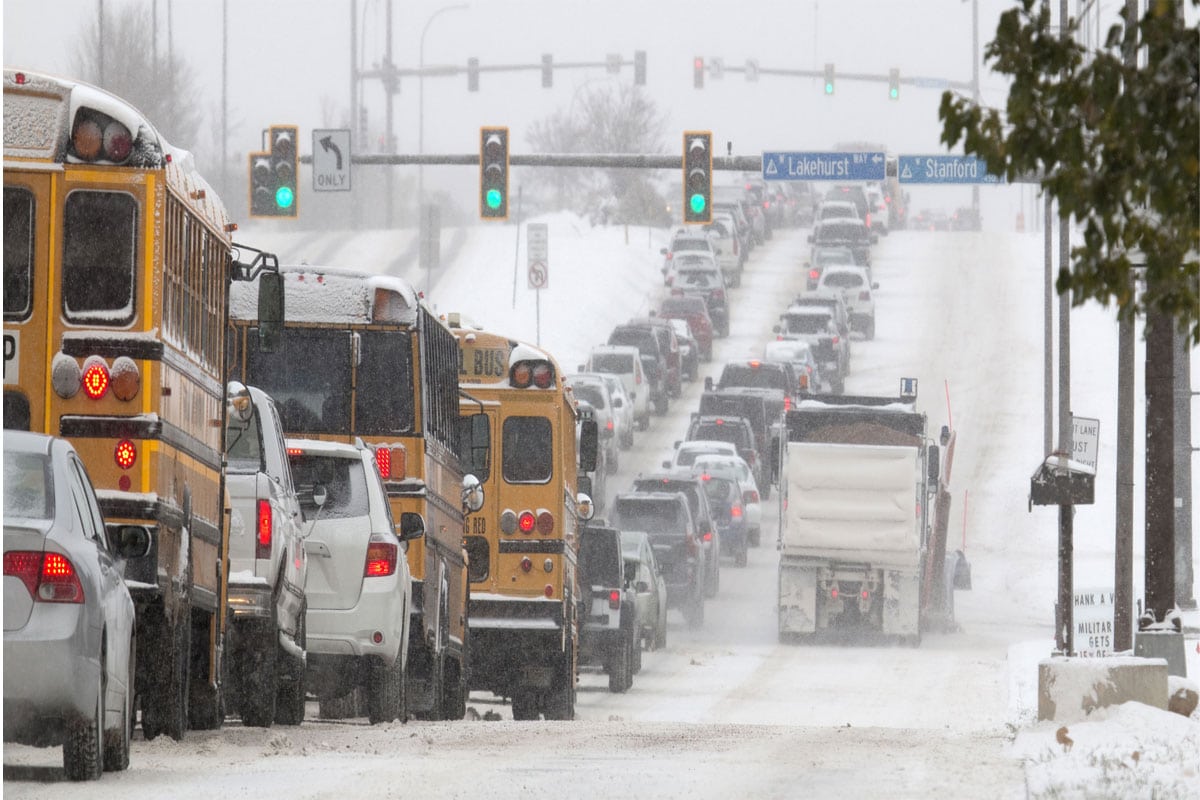 When people think of money they think of cash in their pockets. Bills and coins, however, make up less than 5 percent of the money in circulation. Salaries aren’t paid with bills and coins; mortgage and rent payments are not typically made with bills and coins. Most of our purchases are not made with cash; they are made with credit cards, electronic transfers, or checks. Ninety five percent of our money exists only as information, that is, as numbers in accounts stored in computers.

Where does new money come from?

The nation’s money supply increases every year. According to the Federal Reserve, $1.5 trillion of new money (cash plus deposits in our bank accounts) was created between October 2014 and September, 2016 (https://www.federalreserve.gov/releases/h6/current/default.htm). Less than 5 percent of it was created as cash by the government. Where did this $1.5 trillion come from?

Consequences of the present system?

The current system of money creation as debt when banks make loans means that all our money is on loan, and that we are paying interest to the financial sector on every dollar in circulation. It represents a systematic transfer of wealth from the many, the borrowers and users of money, to the few, the lenders. This transfer contributes in a primary way to concentration of wealth in the financial sector.

Because new money is generated by banks, banks get to determine where the money goes. It goes to profit-making for the banks. It doesn’t go to building or repairing roads, unless the state or county government borrows the money from the bank. Then the loan has to be repaid to the banks, plus interest, out of the pockets of successive generations of taxpayers.

Are there alternatives to the present system?

Article 1, Section 8, of the US Constitution gives Congress the authority to create (“to coin”) money. Congress has given that authority away to banks. Instead of creating money to be spent on roads and schools, which it has the authority to do, government borrows the money and pays interest on it. The payment of interest on the federal debt is the third largest expenditure in the federal budget. It, like debt-money creation, constitutes a systematic transfer of wealth from the many, the taxpayers, to the few, the lenders. 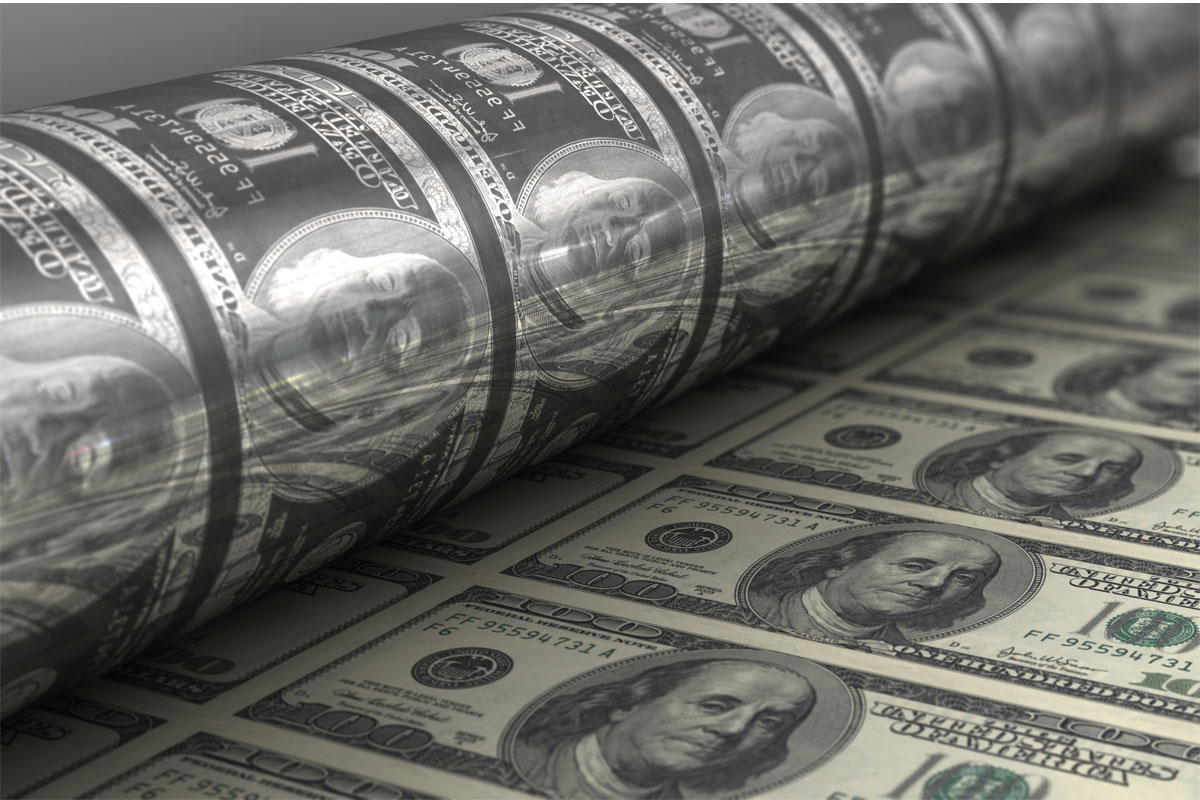 If the monetary system worked as most people think it works, the government would create what new money is needed and spend it for public benefit. There would be no federal debt. Banks would loan money they actually have, like other lenders do today, rather than create new money as they make loans. New money created by government, would go to the physical and social infrastructure needed for a healthy economy, instead of into speculation on Wall Street. It would stimulate the economy, provide jobs and put money in people’s pockets. It is time to make our money system work like we actually think it works. It is time to make it work for the many, not just for the few. 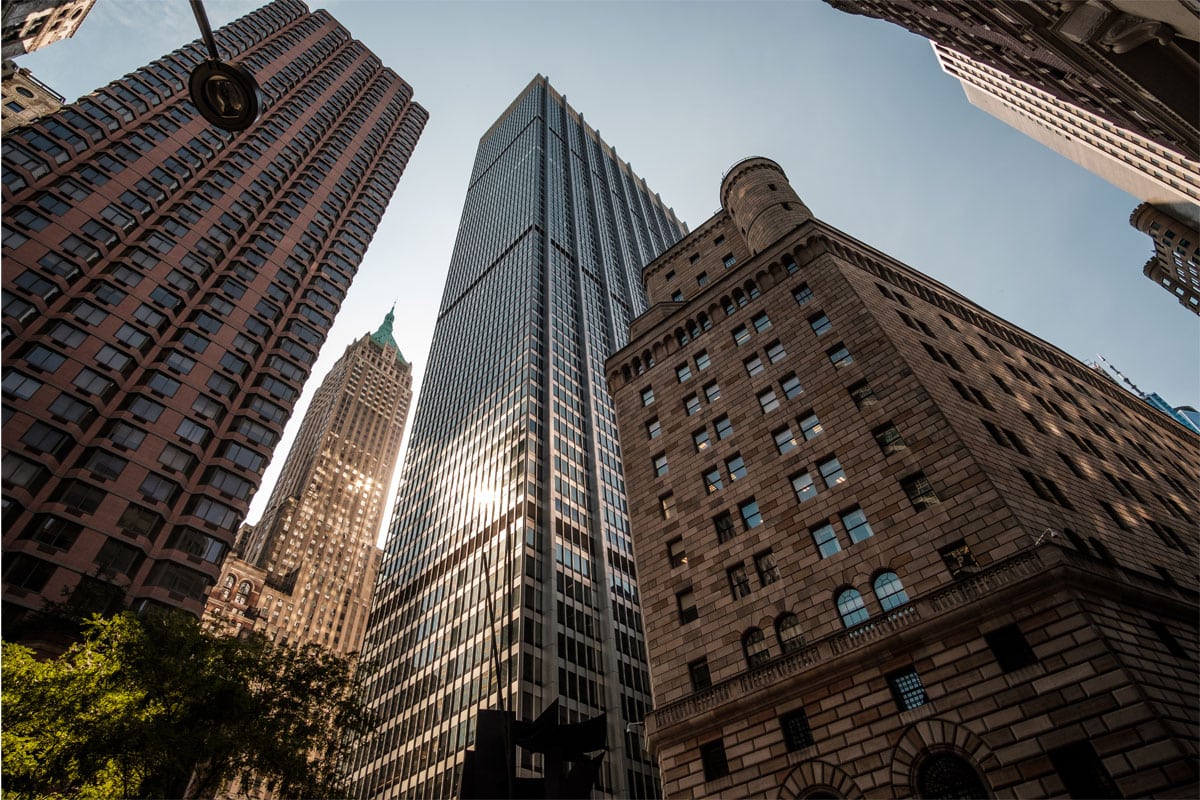 A system of money created by government served well in colonial America and during the Civil War. It can work now to meet the country’s acute needs of a decaying infrastructure, social unrest, and the threat of lethal climate change. Legislation, the National Emergency Employment Defense Act (NEED Act), was introduced into Congress in 2012 to reform the monetary system. It needs to be reconsidered at this time, in order to put us on a course to real recovery, security, and a sustainable future.

John Howell (Ph.D., UCLA, 1968) is a retired physiologist from Ohio University, where he was the recipient of numerous awards for research and for teaching and served as director of the Interdisciplinary Institute for Musculoskeletal Research. He currently serves as a teaching assistant in the Ohio University Department of Classics and World Religions. He is co-founder and Coordinator of Democracy Over Corporations in Athens, Ohio. He has given talks on monetary reform at the American Monetary Institute conferences in Chicago as well as at other local and regional gatherings, and is the author of the pamphlet, Why money creation is central to most of the problems faced by society, available at www.democracyovercorporations.org.
Notifications
Login
0 Comments
Inline Feedbacks
View all comments