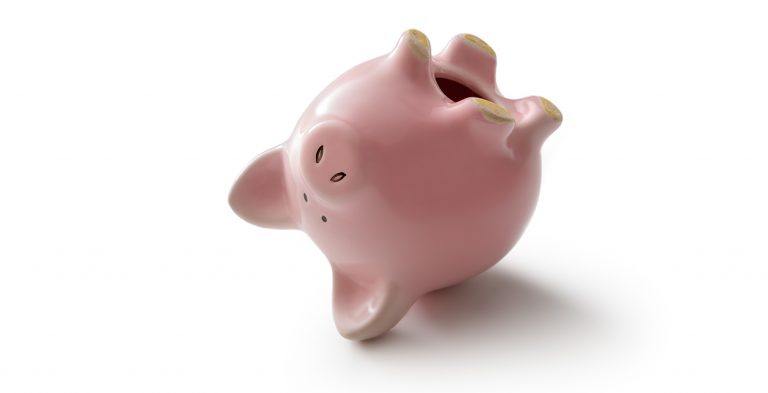 “How are you going to pay for it?”  Other than vague hand-waving claims from politicians and so-called experts, there are no viable answers under our current monetary system. Surprisingly, simple changes to that system will unlock the power of money to work for society.

Money to pay for the pressing needs of society today appears to be scarce, inaccessible and in a constant battle over taxes and budget deficits. The reason is simple; money is not created at the discretion of government for the needs of society, but rather by banks when they lend (see How is Money Created Today?).  Money first serves the purposes of the private sector and speculation, what remains is an insufficient portion available for spending on public purpose. What if instead money was first created by government to be spent into the private sector specifically for crucial things like: education, infrastructure, healthcare, housing, climate change mitigation, etc? The focus of businesses would shift in response to this powerful demand from government spending, engendering new private sector jobs targeted to public purpose goods and services.

Since the 1930’s, leading economists have understood that by merely shifting the power to create money from the private banking sector to the democratically elected government, we the people would then be empowered to determine how much was needed and to then prioritize where that money is applied. A clear and detailed transition plan to accomplish this exists in economics journals, texts, and as proposed legislation (see The Just Money Solution). It is only because of a collective delusion that, because things have always been done a certain way, alternatives are not even considered.  Conventional “wisdom” cannot see past the absurdity of government giving up its prerogative to create money and instead having to resort to obtaining it through borrowing its own money from the wealthy or via draconian and contentious taxation measures.

It doesn’t have to be this way.  Under Monetary Reform, our money system sheds its contrived, convoluted, and impenetrable cloak of complexity and confusion. In its place we’d have a common sense, transparent, and effective process of government money creation and democratically-determined spending sufficient to provide a decent quality of life for all citizens. See The Just Money Solution for more details.